The Summer of “I Found You” Starts Now!

By now, you know about our new single, “I Found You”. Today we’re sharing some of our summer concert dates with you, so that you know where to see us perform it live! 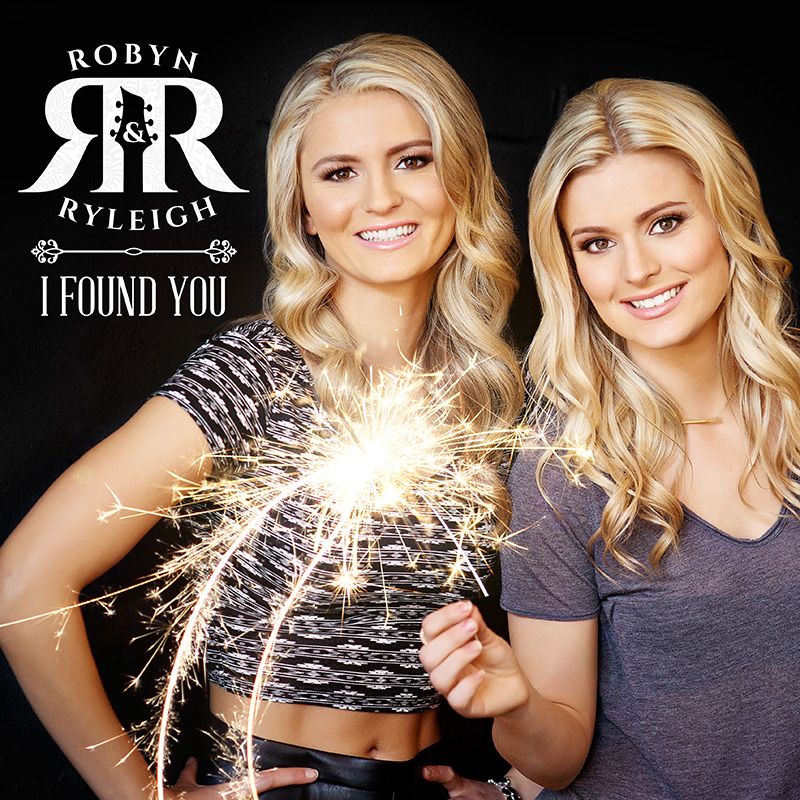 We kicked off our concerts on the weekend at the Summerland Action Festival 2015!

Here are just a few of our upcoming shows:

You can stay in the loop by checking our Shows page regularly for the most up-to-date info as new concert dates and times are announced!

Thanks for reading and see you this summer!

You can follow any responses to this entry through the RSS 2.0 feed.